Have questions or suggestions. Write to us, we will be glad to hear your opinion. 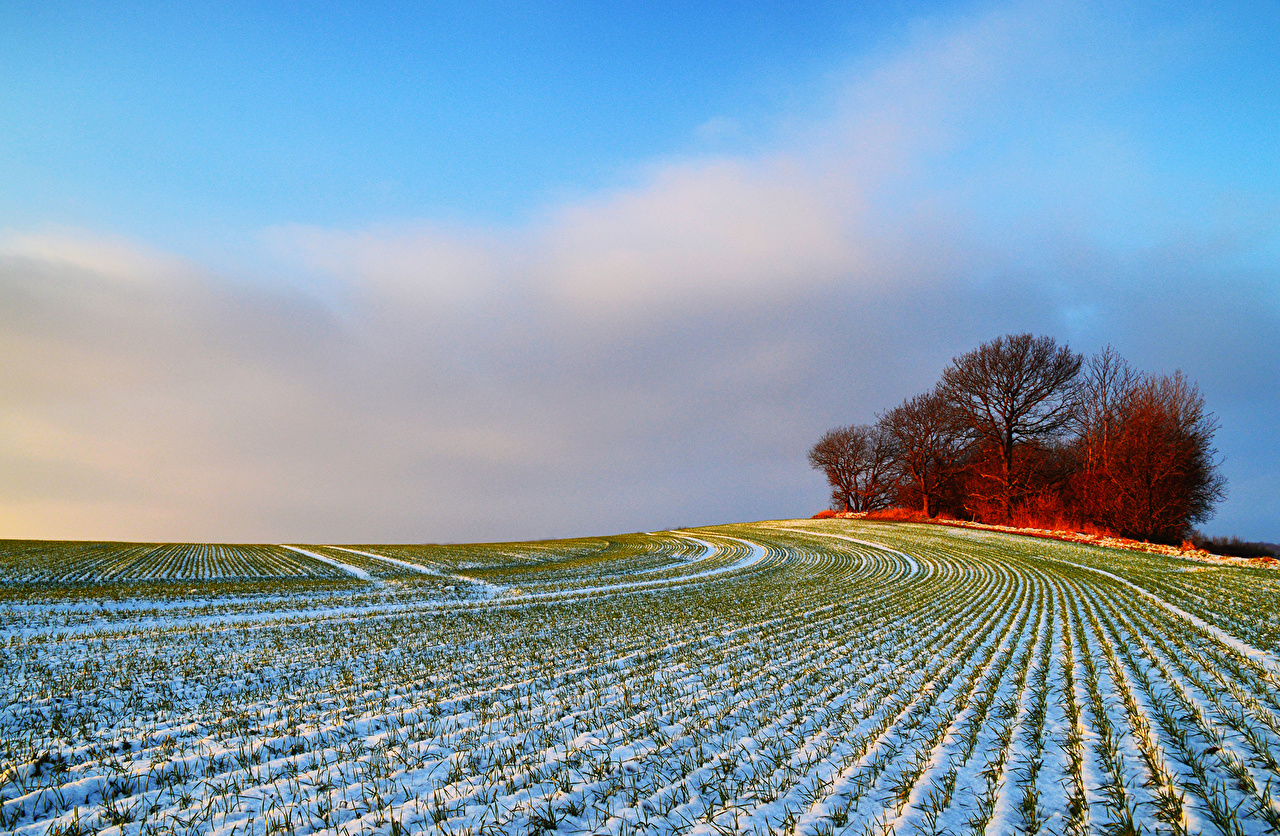 The pandemic has caused many long-term changes, including the global agriculture sector. The seven main ones were identified by the Dutch experts Rabobank – an investor in food and agriculture.

COVID-19 dictates its own terms of play in the farmers’ market. The consequence of the pandemic was the interruption of the globalization of supply chains for the transport of agricultural products. According to Rabobank research, together with a significant decrease in demand for biofuels, food security concerns have increased among governments.

According to World Grain in the World Grain and Oil Sector Post-COVID-19 report, seven major changes in global agriculture include:

Experts believe that the most significant of these changes is the change in consumer habits. If you compare the data before the pandemic, and after the appearance of COVID-19, the rate of Americans who ate in food outlets fell from 51% to 5%. It was caused by the closure of HoReCa and various restrictions.

New consumer habits ruled by the pandemic will become the norm once the pandemic ends, said Stephen Nicholson, oilseeds and grains analyst at Rabobank and author of research.

In terms of food security, it should be noted that COVID-19 has forced many governments to change their grain acquisition strategies. Thus, China has imported larger volumes of soybeans and corn in recent months to increase stocks. Other grain-importing countries are not lagging behind the Celestial Empire.

Nicholson considers these changes will be good in the short term. But in the long-term plans, he said, for this reason, the accumulation of huge volumes of grain is likely, which will increase market prices.

The bank’s research also predicts the development of countries’ own food markets and their promotion of domestic production in order to increase self-sufficiency. External contracts will be limited, leaving only a certain circle of preferred trading partners.

Nicholson noted that such changes will harm the main exporting countries of oilseeds and grains, reducing their competitive advantages.

The analyst also considers that probably the government will interfere even more in the affairs of the grain market participants due to the government’s desire to obtain guarantees of the constant grain supply.

Impact of VAT reduction on the commodity industry model
All news
Post-pandemic future: development of farming
To order fill out the form. We will contact you and arrange the details.
Have questions or suggestions. Write to us, we will be glad to hear your opinion.